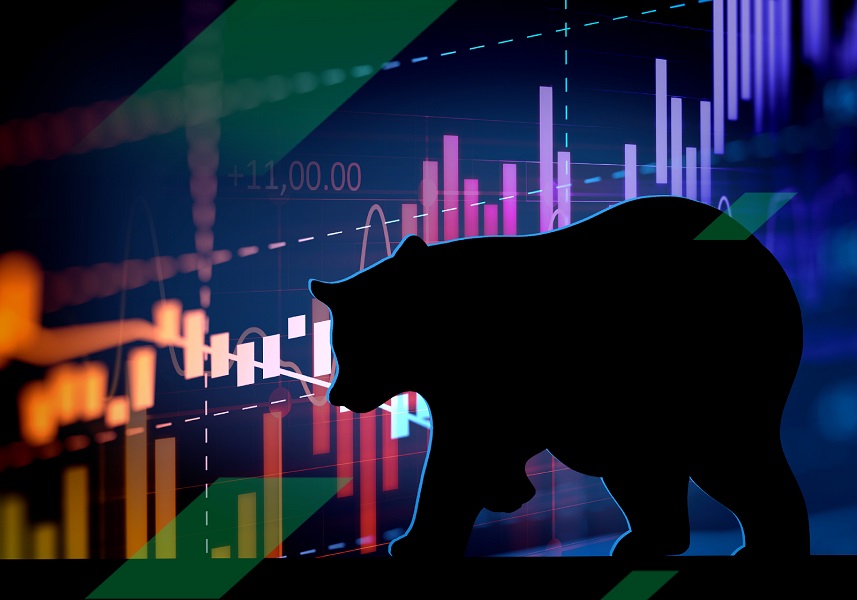 What happened in the crypto market in 2022?

In the Bitcoin world, a lot can happen in a year. bulls and bears battle it out in the market, new technologies emerge, and partnerships are formed. It is safe to say that 2022 was a difficult year for everyone in the financial markets. The U.S. stock market has fallen over 15% in value, bond markets have fallen over 20% and crypto markets have fallen over 50% from their peak in 2021. Cryptocurrency is no stranger to boom and bust cycles, many analysts believe this pullback is different, thanks to the struggles of the wider economy.

Here's a recap of some of the most notable events from the past year in cryptocurrency. From major fallouts due to overleveraged trading to new developments in protocols. It is a different market where institutional money is dominating the market, it's been an eventful twelve months. Let's take a look back at some of the highlights.

Where do we start?

Crypto was the star of 2021, with a strong economy and record low-interest rates setting the stage for an unprecedented year in terms of price appreciation and adoption. Well, 2022 didn’t turn out that well… Early in 2022, the global central banks started to tighten their monetary and fiscal policies to counter rising inflation, and investors have become more risk-averse. The aftermath of Covid was hitting the markets with unemployment rates on the rise, it became clear that 2022 will be a difficult year. As a result, traditional asset classes as well as emerging ones such as cryptocurrencies are feeling the pressure: speculators are exiting or selling off crypto investments altogether in favor of safer bets such as gold or real estate.

While the crypto market was once a hotbed of optimism, with industry valuations topping $3 trillion in 2021 and Bitcoin hitting record highs above $68,000 per coin - that picture has shifted dramatically. In May we spotted signs of trouble as investor sentiment cooled toward digital currencies which have since lost three-quarters of their value; leaving us firmly in what many are now calling 'crypto winter.'

Crypto investors experienced a shockwave of panic starting as of the 7th of May when over $ 2 billion of UST  got unstated and hundreds of millions got liquidated. Depegging UST to below the $1 mark. The already fragile confidence evaporated at an even quicker speed with more than $40 billion wiped out from luna's plunge. It seemed like nothing was safe anymore within crypto-markets; Bitcoin alone dropped 16% over one week - marking it half price since its peak six months prior.

Topping this off were worrying inflation signals which saw central banks implementing rate hikes necessary for slowing consumer price increases, meta fires over 11,000 employees and others were set the following. All signs suggested turbulent times ahead!

The ripple of the Terra failure sent shockwaves throughout Crypto markets. As a result, many over-leveraged CeFi intuitions got in trouble, and shortly after major losses to hedge funds as Three Arrows Capital occurred; consequently leaving them unable to keep up with loan payments owed to multiple CeFi companies who eventually declared bankruptcy. Many followed including 3AC, Voyager, BlockFi, Celsius, and more.

Meanwhile, FTX led by Sam Bankman-Fried was making himself out to be an industry savior. The 30-year-old living in the Bahamas was poised to pick up the carnage and consolidate the industry, claiming FTX was in a better position than its peers because it stashed away cash, kept overhead low, and avoided lending.

The Crypto world was set to experience a seismic shift in the industry with just one leaked document. Coindesk received an explosive tip-off exposing FTX and Alameda Research's alleged collusion - stirring up trouble for both firms as well as sending shockwaves through the crypto community. People hit to Twitter to start tweeting about the Coindesk report, including the CEO of Binance Changpeng Zhao.

After a surge of customer withdrawals on FTX and a whole lot of Tweets later, SBF admitted that the company did not have sufficient assets in reserve to meet customer demand which led to filing for bankruptcy. FTX’s collapse shook the volatile crypto market, which lost billions in value, dropping below $1 trillion. With SBF allegedly running away with $10 billion dollars and now being extradited to the US and facing over 100 years of prison, it summed up the negative sentiment and distrust of the 2022 market.

The November crypto market chaos has prompted further calls to increase crypto market regulations to protect investors. Congress has already introduced more than 50 bills related to regulating digital assets and blockchain technology. Looking forward to 2023, we will see a further increase in adaption and regulation which eventually could lead to more confidence.

To answer the question of how long the crypto winter will last means you need to understand how long elevated inflation will keep the BoC and the U.S Fed’s hawkish monetary policy stance in place. Easing inflation and falling rates are among the only things that can help crypto now.

Let’s see what next year have upon us.

How blockchain will impact the energy industry

Schedule a free discovery call and let’s explore ways how we can make your project grow.

Your submission has been received!
Oops! Something went wrong while submitting the form.