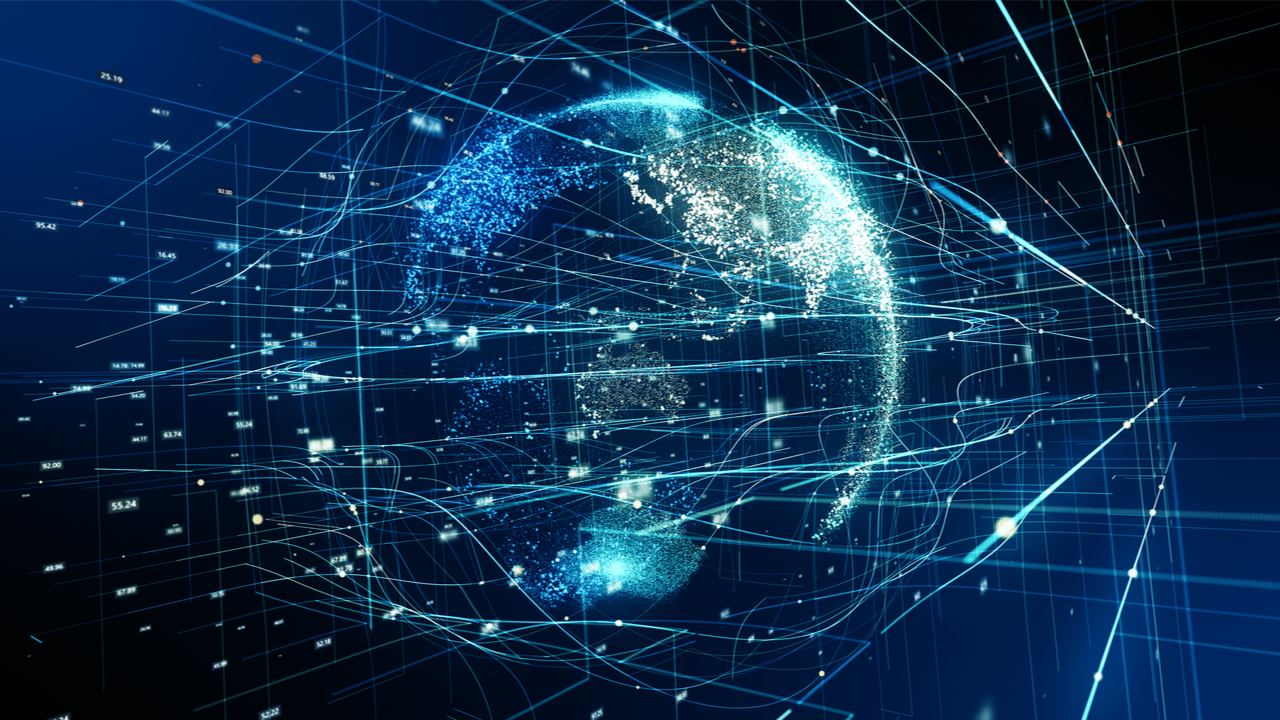 Are decentralised social networks the next big thing?

Decentralized social networks the next big thing in 2023?

As we've seen with the current clamour surrounding Elon Musk's leadership and social media activitism, decentralised networks are quickly becoming more than just a hot topic. But what exactly do these new platforms entail? Let us take you on a journey of discovery to explore why decentralized social networks offer freedom from censorship as well as enhanced security for users across the globe.

Decentralized social media networks offer a more secure, censorship-free alternative to traditional platforms and are becoming increasingly popular. By utilizing the power of blockchain technology - stored on independent servers rather than being controlled by one central body - users can take control over their data and ensure that it is securely protected from external influences or restrictions.

Blockchain-based social media platforms have revolutionized the way people interact and monetize their content. By using native tokens or NFTs users are able to purchase exclusive features or make in-app purchases – as well as allowing creators to engage and monetise their audience on a different scale.

As more and more users become dissatisfied with existing centralised social media platforms, decentralized alternatives have been gaining traction. With a wider range of features being offered than ever before, these new-age networks are providing creative solutions to the issues that have plagued their predecessors for years.

There are now decentralized alternatives to almost all of the most popular social media platforms of today. Some of these include:

The venture capital world has been abuzz with increased attention on new platforms in recent months, and major players like Andreessen Horowitz, Sequoia Capital and Master Ventures are amongst those joining the fray. At Kryptonite, our predictions for 2023 point to an explosion of growth within this sector - certain projects may even reach unprecedented market caps! It's a fascinating moment in time; let's observe how things pan out over the next year or two.

How blockchain will impact the energy industry

Schedule a free discovery call and let’s explore ways how we can make your project grow.

Your submission has been received!
Oops! Something went wrong while submitting the form.